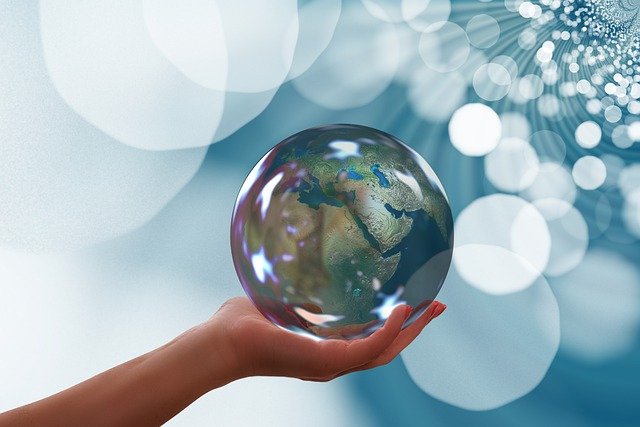 Transform World was the term chosen by the organizers of the first Transform World Event in Indonesia. Conveners of similar events in other nations have retained the term. Recognizing the level of commitment by Christian leaders in the nation and the need for engagement in an ongoing process of transformation, the term TRANSFORMATION CONNECTION INDONESIA (TCI) was used to express the ongoing vision and mission in the country. Other regions of the world, nations, and cities have now begun a process of transformation and adopted the term to their region. Examples include Transformation Connection Silk Road, TC Bihar, TC Korea, and TC Surabaya.

After three years of conducting a WORLD INQUIRY, it became clear that it was time to review the preliminary findings that God was on a mission of transformation in our world today. This clarity was found during a gathering of 120 servants of God from around the world in Seoul in May of 2003. The WORLD INQUIRY was a three-year journey of listening, in order to hear God’s voice through His servants, especially those who are now emerging onto their local and national scenes in the majority world.
A number of the participants from different countries decided to hold national catalytic events in their own nations, the first of which was to be Indonesia which led to Transform World Indonesia 2005. In preparations for the upcoming event, Christian leaders from Africa and Latin America met with Indonesian leaders in Jakarta in February 2004.
As one of the steps to seek the heart of God on the matter, the group decided in Jakarta to convene a global interest group of twelve respected Christian servants of God from the different continents of the world to hear from God regarding the growing number of transformational initiatives witnessed in the nations.
The Global Interest Group met September 7-9, 2004 in London with an open agenda. The group linked continents from around the world to the transformation theme for a time of sharing and seeking God for a united response of the body to the head of the Church, the Lord Jesus. Their findings were later presented at Transform World Indonesia in May 2005, reviewed and endorsed by the participants, becoming the first section of the Transformation Covenant as Covenantal Assumptions.
The findings of the three-year inquiry were presented at the WORLD EVANGELIZATION ISSUES FORUM in Pattaya Oct.-Nov. 2004 in the form of six books and summarized in the following three points:
1. Our world is changing radically: demographically, economically, politically, and religiously.
2. A new epoch of missions is unfolding before our eyes at the beginning of the 21st Century.
3. Transformation has become a unifying vision of the Church’s mission.
Six months later the first global Transform World event took place in Indonesia. As with other events, subsequent events the initiative and the leadership, and the resources came from the national hosts.